Consistently voted one of the best lodges in Johannesburg on Tripadvisor.com

Top rating on Tripadvisor of over 300 B&Bs and guesthouses in Johannesburg
4 star rated by the Tourism Grading Council of South Africa BEE Scoring (Black Economic Empowerment) Liz at Lancaster has a BEE recognition level 4. The business is a good BEE contributor scoring between 65%-75%. Liz has a special insight into her home city having taught at Wits University for 25 years in art history and then heritage studies. Since leaving Wits in 2005, she has written some pieces for art catalogues and has been a research consultant for heritage impact assessments to establish cultural significance of Johannesburg buildings, sites and spaces. 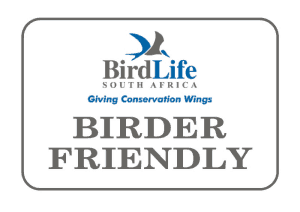 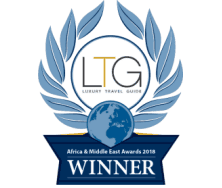 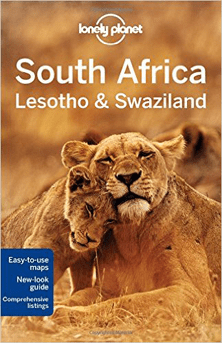 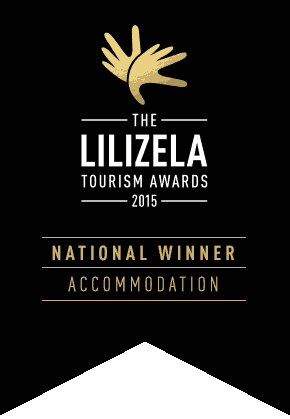 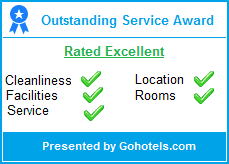 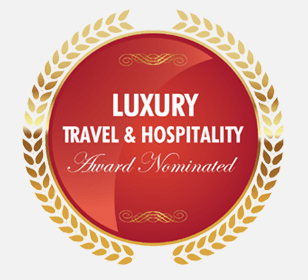 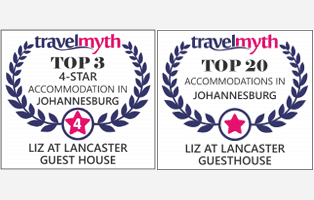 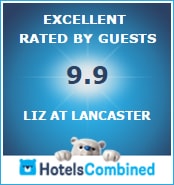 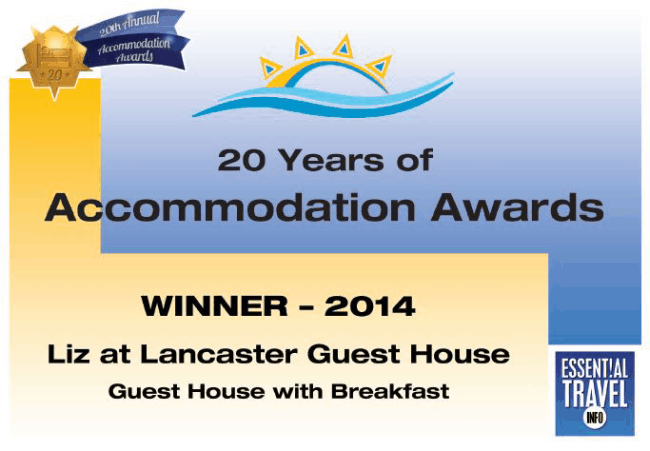 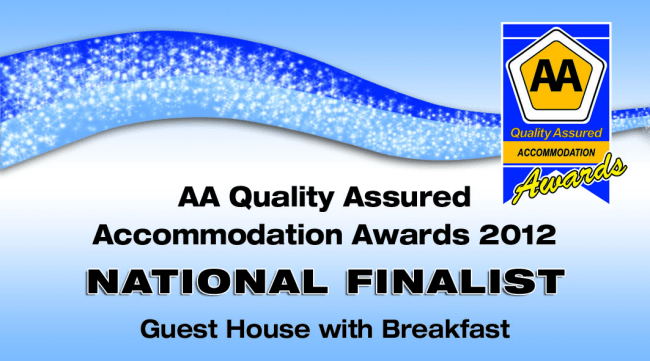 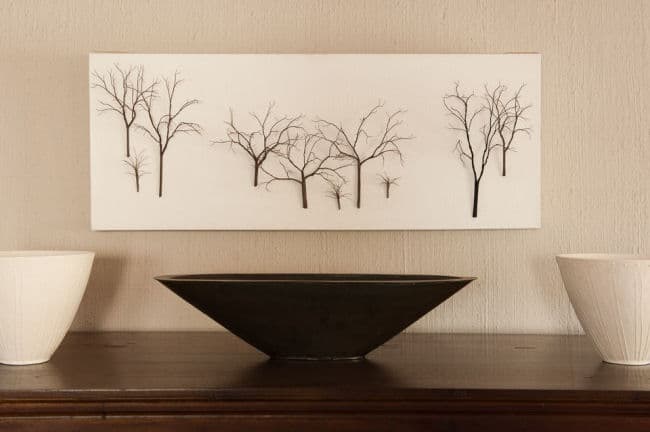 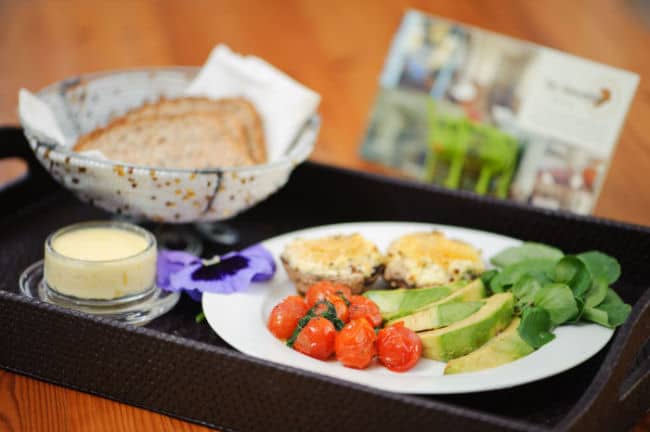 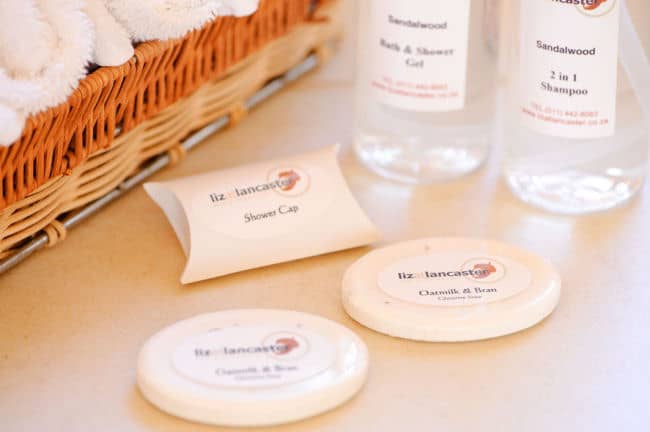 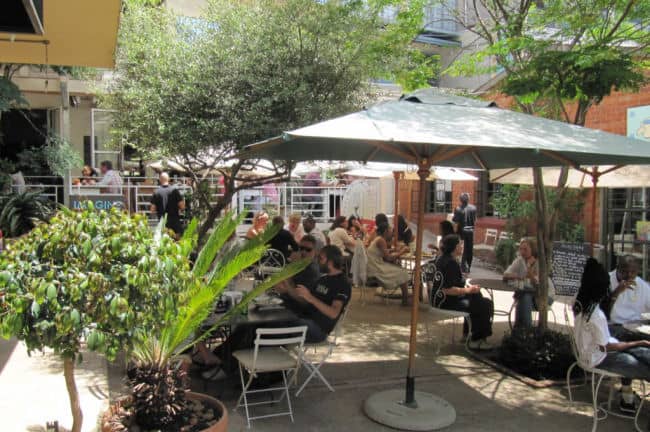