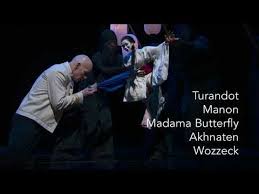 As many of you know at one stage navigating the Ster Kinekor’s Cinema Nouveau site was a bit of a nightmare. So I somehow became a go-to person (unofficial and definitely unpaid!) for information on the screenings at Cinema Nouveau of the Met’s Live in HD opera series. However over the last couple of years the site has been upgraded and it is gradually becoming easier to find information.  And we now have dates of the screenings of the first 4 operas in the  the 2019 -2020 Season .  All operas follow the timing of 5 pm on the opening Saturday; 2.30 pm the 2nd day ie Sunday and then 11.30 on the Tuesday of week 2 ; and 6 pm Tuesday and 11.30 am Wednesday of week 3.   To have access to these productions is a privilege indeed with an added bonus being the exclusive behind-the-scenes content, including interviews with the cast and crew.

Turandot, the first of 3 Puccini operas in this season opens on 2nd November.

Yannick Nézet-Séguin takes the lead in this Franco Zeferelli production. Christine Goerke is the icy princess and Roberto Aronica is the prince vying for her love.   Performances: 2/11 at 5; 3/11 at 2.30; 5/11 at 11.30; 12/11 at 6; and 13/11 at 11.30.  Reviews have been a little mixed with The Observer being somewhat lukewarm with some singling out Goerke’s performance along with the chorus and others hailing it as a powerful and sincere performance. 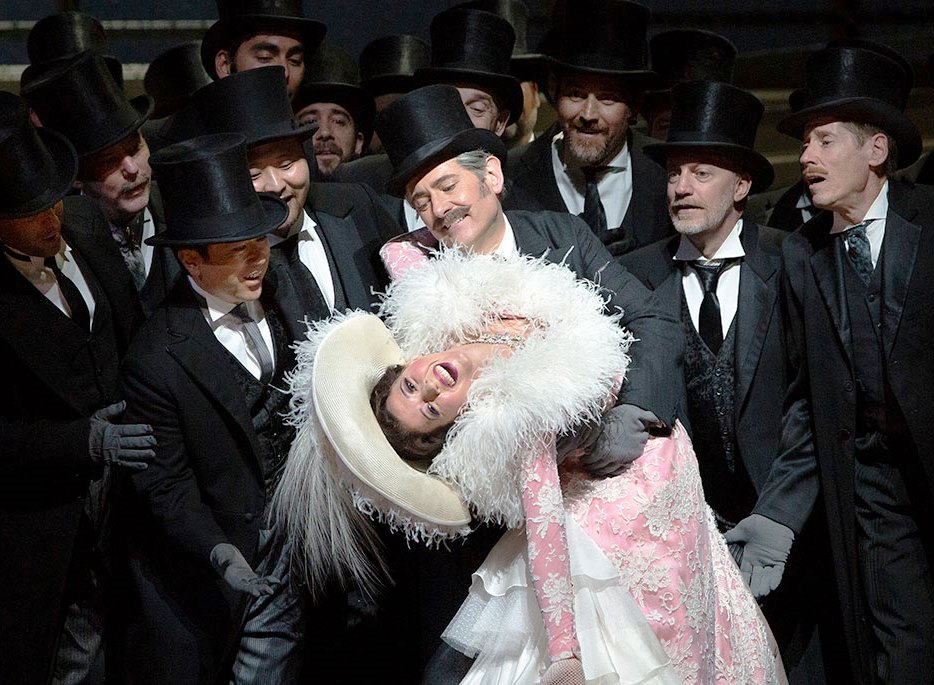 The blurb notes that this opera is ‘a tale of passion, excess, and their consequences’ … is there any opera that this description does not fit.   Soprano Lisette Oropesa takes the lead title role, tenor Michael Fabiano is her ardent admirer, Chevalier des Grieux.  Maurizio Benini conducts Laurent Pelly’s production. 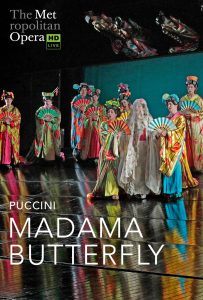 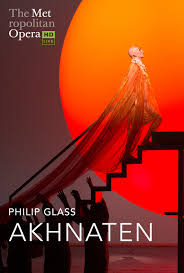 And what promises to be a spectacular treat opening on 14th December: Phelim McDermott’s stunning production of Philip Glass’ Akhnaten employs a company of acrobats and jugglers to conjure a mystical reimagining of ancient Egypt.  The cast also includes J’Nai Bridges, Dísella Lárusdóttir, Anthony Roth Costanzo, Aaron Blake, Will Liverman, and Zachary James. Karen Kamensek conducts.   Performances 14/12 at 5; 15/12 at 2.30; 17/12 at 11.30; 25/12 at 6; and 26/12 at 11.30

The remaining 6 operas to be screened (dates to be announced) are:  Proudly South African:  William Kentridge’s production  of Berg’s Wozzek set in an apocalyptic pre–World War I environment has our very own home-grown Elza van den Heever as Marie.  The cast includes Peter Mattei in the lead role, Tamara Mumford as Margaret, and Gerhard Siegel as the Captain. Christian Van Horn stars as the Doctor. 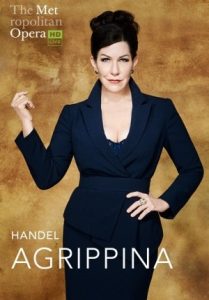 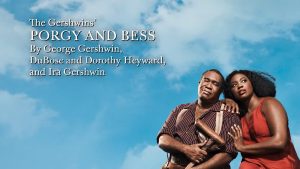 David Robertson conducts Gershwin’s opera Porgy and Bess with a cast that includes Angel Blue and Eric Owens in the title roles as well as Golda Schultz, Latonia Moore, Denyce Graves, Frederick Ballentine, and Alfred Walker, among others.     Joyce DiDonato takes the lead role in Handel’s opera  Agrippina features.  It seems that Sir David McVicar has given this Baroque black comedy a modern update with a political message.  Harry Bicket conducts. 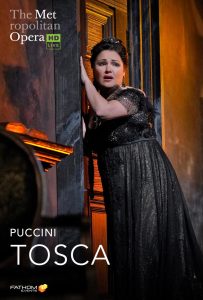 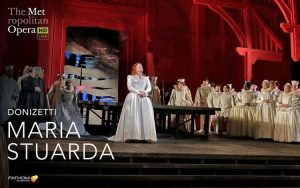 And this 14th season of the Met operas live in HD closes with  Donizetti’s Maria Stuarda  with Diana Damrau,  Jamie Barton, and Stephen. Benini conducts.