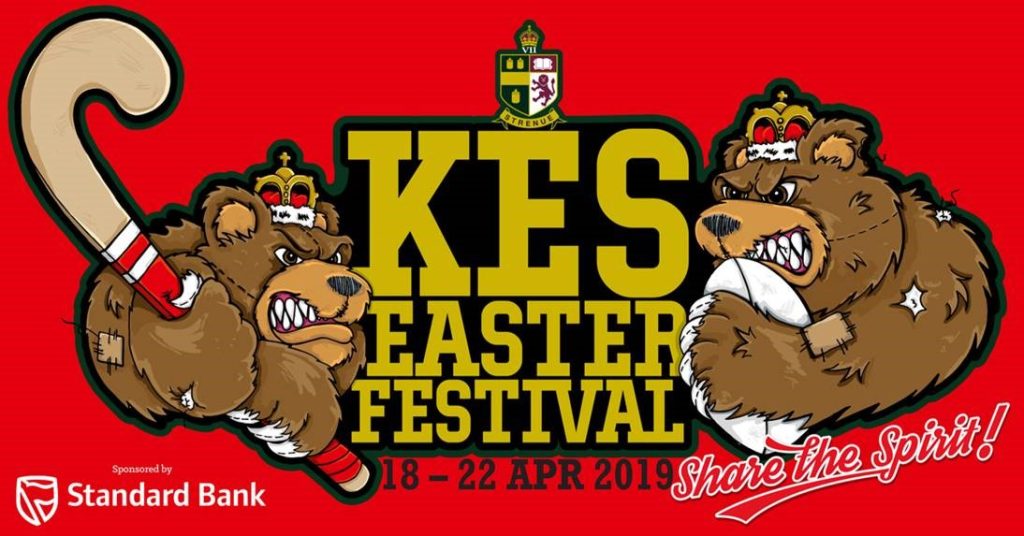 There are lots of chocolate bunnies in the supermarkets and the shelves are filled with Matzos … so that means that the schools rugby festival is coming up.  One of, if not, the most important sporting event in the South African schools’ calendar, this Easter sports festival is hosted at 3 Johannesburg Schools: St Stithians in Randburg, St Johns College and King Edwards, both in Upper Houghton.   So best get started on planning your stay in Joburg now and book at Liz at Lancaster. We are from 9km from St Johns and KES and under 8km from St Stithians and we still have space.

The St Stithians College Easter Sports Festival began as a Rugby Festival in 1984 and has grown into a full blown  Sports Festival to include hockey (boys and girls), netball, tennis (boys), basketball (boys) and squash (boys and girls).  The St Stithians Easter Sports Festival is the largest school sports festival in South Africa. Around 130 fixtures are played over the Easter weekend, involving over 1 200 sportsmen and women from leading schools across the country and up to 25,000 spectators enjoy the sporting programme as well as family entertainment and food stalls.

The 2019 Saints Easter Rugby Festival will be a little different in it’s fixture list structure. Two prominent state high schools namely Grey High of PE and Maritzburg College will only feature on the first two match-days, paving the way for Northcliff and Trinityhouse to fill the gaps on Easter Monday.  (Hosts St Stithians 2nd/3rd XV and Michaelhouse’s 2nd/3rd XV have also been formally added to the fixture list, which has in turn created an opportunity for King David of Linksfield to take part).

As with St Stithians, this is a great day out for the family (not just rugby enthusiasts) with loads of entertainment and refreshments.  There’s the Spur Kids Zone play area, a tea garden, food trucks and the Heineken Beer Village. There will be live music:  DJs will hit the decks after the Thursday night match and Watershed will be performing their greatest hits with a two hour set on the Saturday night.  So you don’t miss out on any of the games, there will be a big screen TV alongside the Heineken Beer Village. 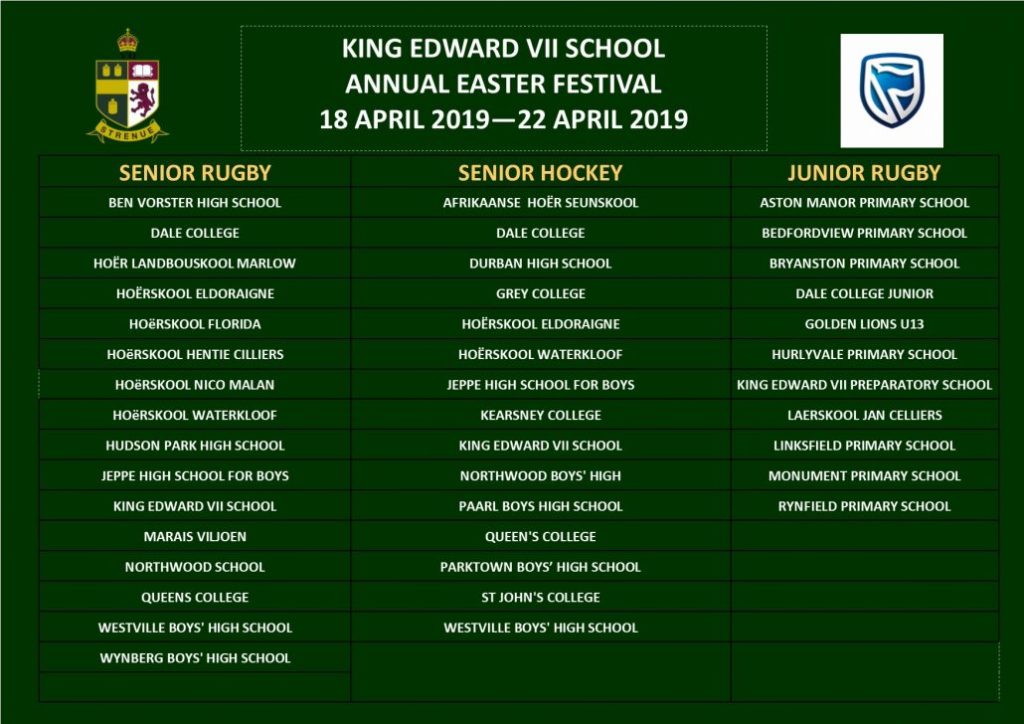