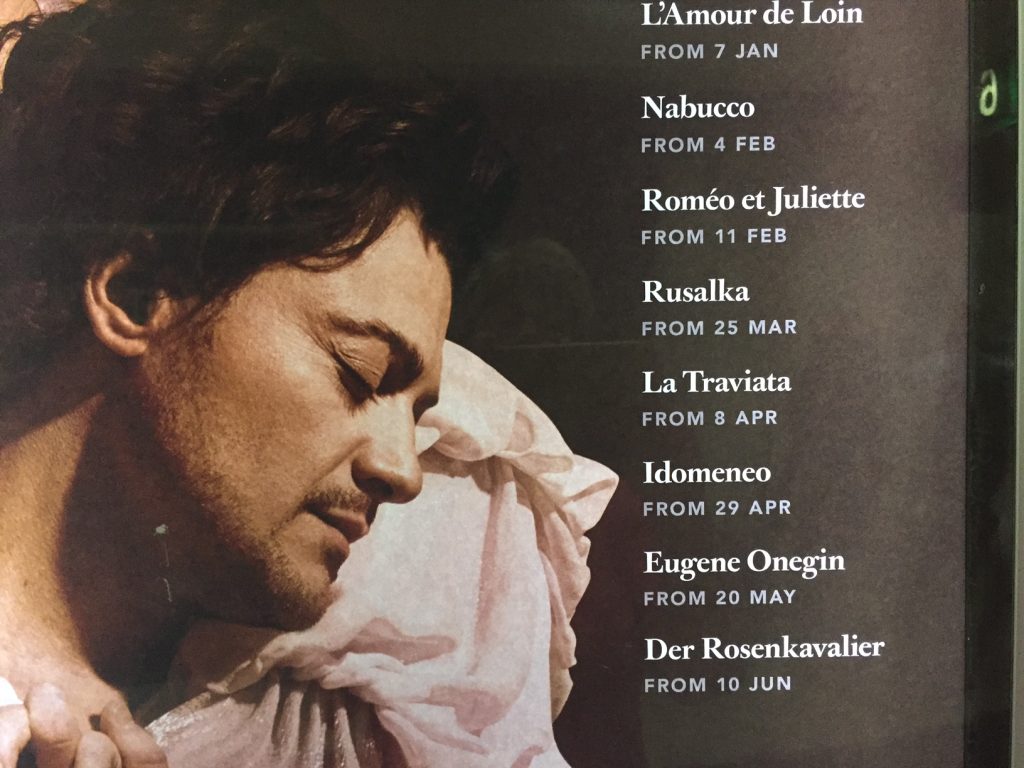 Jozi’ites are privileged indeed to have access to the HD opera series brought live from the New York Met and the live HD National Theatre productions from London.  These much anticipated movies are screened at Sterkinekor’s Cinema Nouveau  in the Rosebank Mall, a mere 3 km from Liz at Lancaster Guesthouse. Unfortunately since Ster Kinekor revamped its website it has not included the advance programmes – a serious omission indeed. So here is Liz at Lancaster’s programme summary for those who look out for these long-awaited productions. 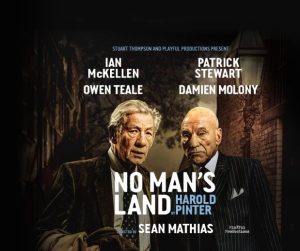 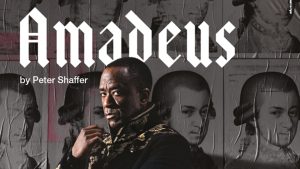 There are 4 amazing upcoming screenings coming from the National Theatre productions starting on 21st January with the wonderful revival of Harold Pinter’s comic classic No Man’s Land with Ian McKellen and Patrick Stewart.  Peter Shafer’s iconic play Amadeus premiered at the National  Theatre in 1979 winning multiple Olivier and Tony awards. It was later adapted into an Academy Award-winning film.   In this new version which opens at Cinema Nouveau on 4th March, Salieri is played by Lucian Msamati (best known for his role as Salladhor Saan in Game of Thrones.) There is live orchestral accompaniment by Southbank Sinfonia. 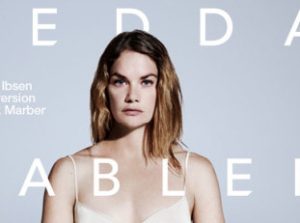 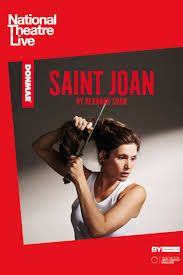 Finnish composer Kaija Saariaho’s 2000 L’Amour de Loin premiered at the NY Met and comes to Cinema Nouveau Rosebank on 7th January. This meditation on idealized love set in the medieval era, stars Susanna Phillips as Clémence, Eric Owens as Jaufré, and Tamara Mumford as the Pilgrim who carries messages of love between them.

Opening on 4th Feb is Nabucco with Plácido Domingo (this adds a new role to his repertory)  Liudmyla Monastyrska sings Nabucco’s daughter Abigaille, with Jamie Barton as Fenena, Russell Thomas as Ismaele, and Dmitry Belosselskiy  as the prophet  Zaccaria.  This is the first time Nabucco has been released in HD.

A week later on 11th February, Roméo et Juliette begins its brief run. Vittorio Grigolo and Diana Damrau reunite for this new production by Bartlett Sher of Gounod’s opera based on the Shakespeare play. Elliot Madore sings Mercutio and Mikhail Petrenko sings Frère Laurent. Sher’s staging is a La Scala production, initially presented by the Salzburg Festival, where it premiered in 2008.

Dvořák’s  Rusalka (opening 25th March), conducted by Sir Mark Elder and directed by Mary Zimmerman, will star Kristine Opolais in the title role of a water nymph who falls in love with a human prince, sung by Brandon Jovanovich.  Other singers are Katarina Dalayman as her rival, the Foreign Princess; Eric Owens as the Water Sprite, Rusalka’s father; and Jamie Barton as the duplicitous witch Ježibaba.

Another first for HD is Mozart’s Idomeneo set in the aftermath of the Trojan War. Jean-Pierre Ponnelle’s classic production stars Matthew Polenzani in the title role. The cast also includes our own Johannesburg-born Elza van den Heever as Elettra, Nadine Sierra as Ilia, Alice Coote as Idamante and Alan Opie as Arbace. This starts on 29th April.

The Met’s first new production since 1969 of Strauss’s  Der Rosenkavalier  is conducted by Sebastian Weigle and directed by Robert Carsen. The amazing Renée Fleming sings one of her signature roles as the Marschallin, opposite Elīna Garanča as Octavian, the impulsive young title character. The cast also includes Günther Groissböck as Baron Ochs, Erin Morley as Sophie, Marcus Brück in his Met debut as Faninal and Matthew Polenzani as the Italian Singer.