The old cliché of “You learn something new everyday” certainly applies to me.  Some of this new information is completely impractical and useless but occasionally there is something very useful like …

What’s App – the difference between calling and ringing

How many time have you phoned somebody on a What’s App voice call and they have not picked up. If you phone them again immediately on a regular cell call, they pick up and say that their what’s app never rang. Next time you make a What’s App voice-call .. check whether it says calling or ringing. The 2 words mean just that .. if it is simply calling, it is still not ringing the other side. I have impressed many a LOT younger than me with this piece of useful information.

When is a Château more about wine and its production, than a grand building? 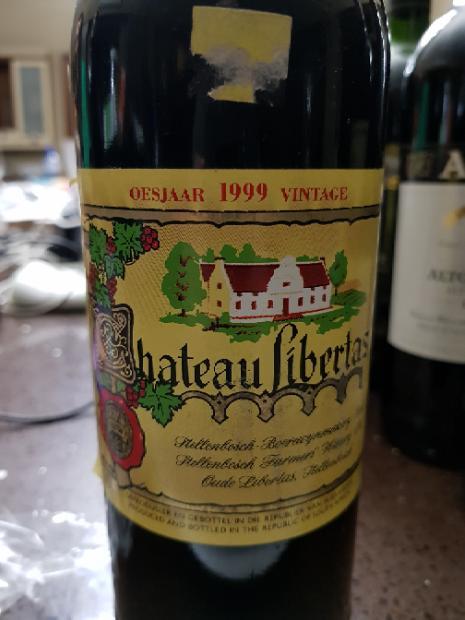 We all know of one of South Africa’s most iconic wines: Château Libertas. But can you think of another South African wine with the name Château in it?  And if not why is it the only wine with that name attached.   First misconception: I thought a château denoted a castle. Well yes, originally, so it seems, but then with the expansion of the wine industry in the 19th Century, the word château became used to refer to a wine-producing estate, which includes the vineyards, cellars and any buildings on the property. Sometimes, but not always, the buildings might include a real castle.  According to French rules, only wine from grapes grown on the property and made into wine in facilities on the property can include the name château.

In many other wine producing countries the term is used as a marketing tool, but under French law during the 20th century, there were three conditions: the wine concerned must have a Protected Designation of Origin; the grapes must be harvested from a plot belonging to a vineyard with a “chai’ or wine store;  and finally the wine must be produced in the estate.  But Chateau Lib, as it is affectionately known, is the exception in South Africa.  In 1935, South Africa signed what became known as the Crayfish Agreement with France. In return for importing South African crayfish, the French government would hold exclusive rights to French geographical names, including Chateau, Champagne and Bordeaux.  And as Chateau Libertas was established in 1932 it was exempt from the prohibition. For more

And talking of place names which are also brand names: where does the original Cheddar cheese come from?  It’s no surprise that its village of origin is Cheddar in Somerset in the UK but it’s the historical method of making that is interesting. As far back as the 12th century it seems, the caves 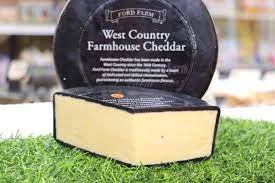 of Cheddar Gorge provided a steady temperature and the ideal humidity for the maturing of the cheese which traditionally had to be made within 30 mi (48 km) of Wells Cathedral. Now Cheddar cheese is produced all over the world and only “West Country Farmhouse Cheddar” is a protected name defining Cheddar produced from local milk within Somerset, Dorset, Devon and Cornwall and manufactured using traditional methods. 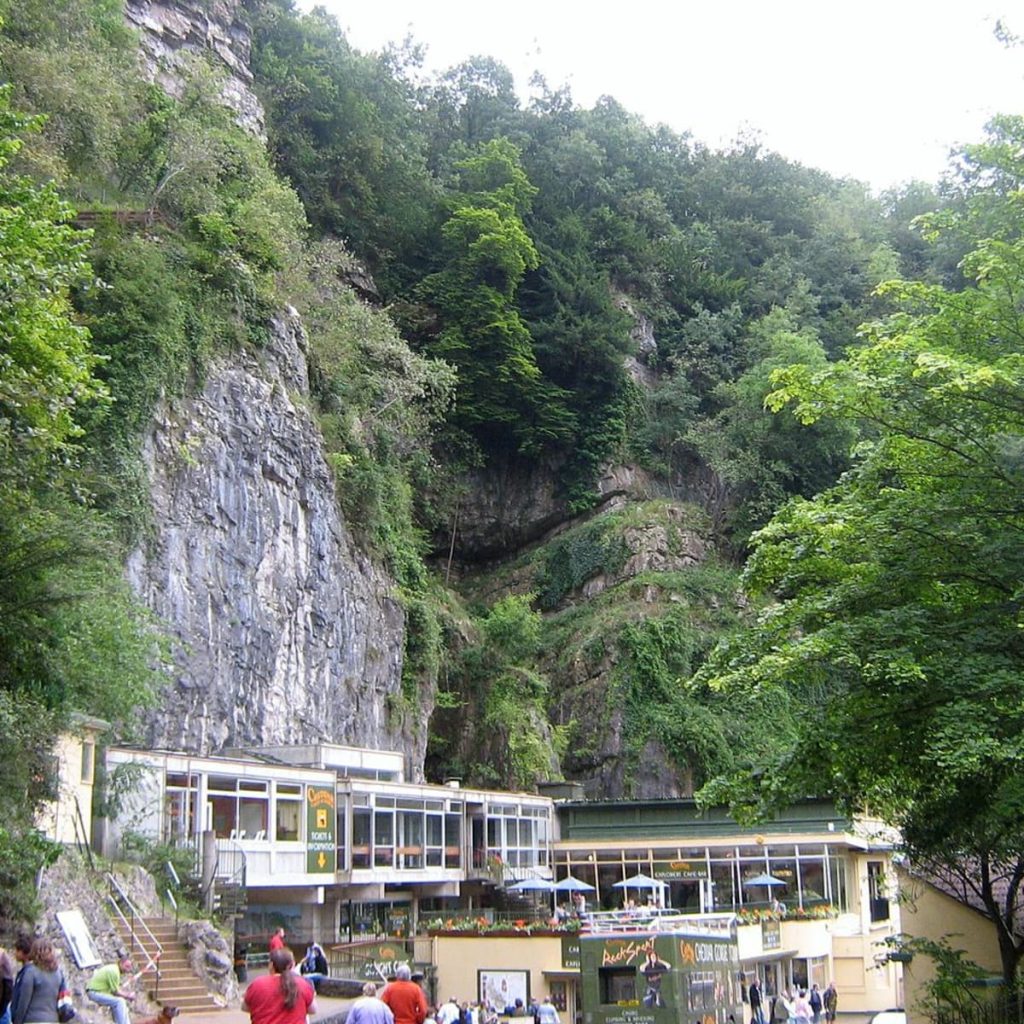 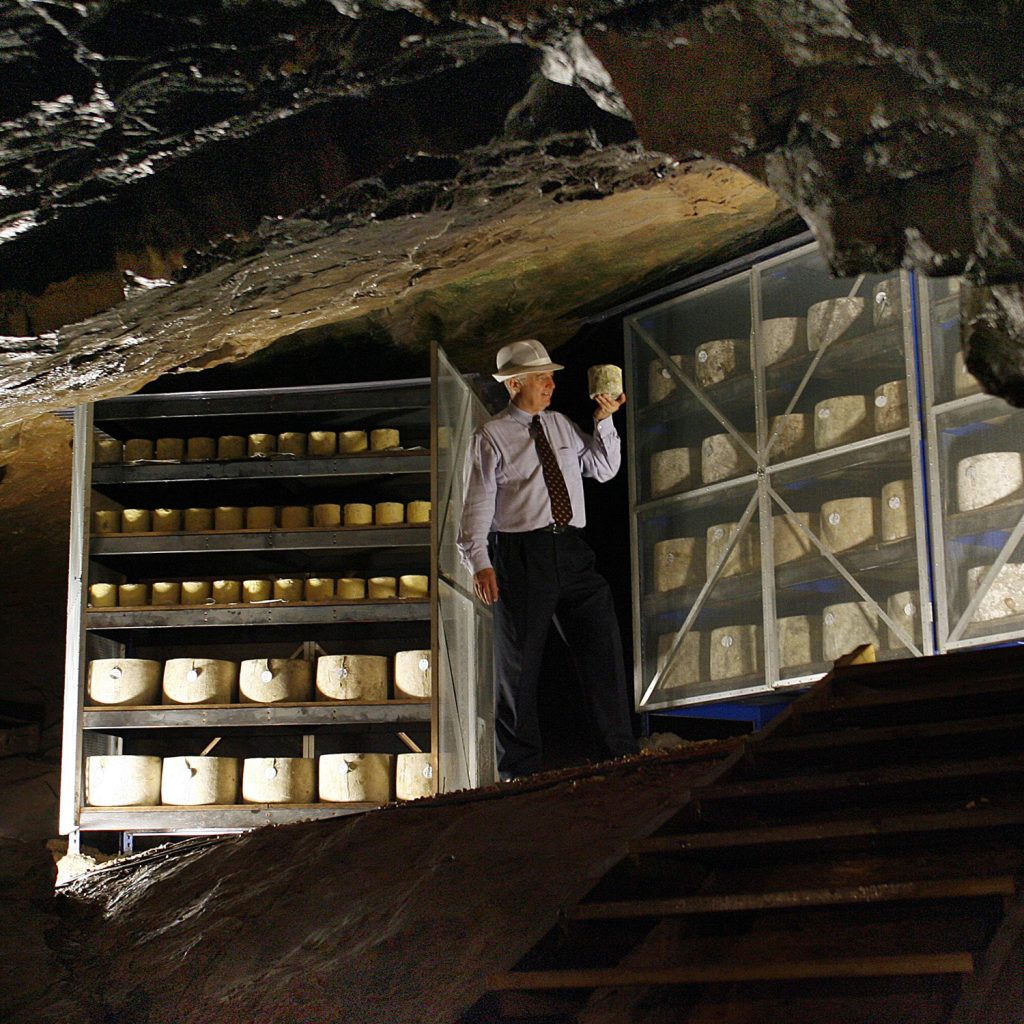 A dose of Tsundoku

And yesterday was my monthly book club lunch which, in addition to swapping our favourite books with each other,  involves a delicious meal, lots of vino and great company!  I love words and their origins and subtleties and Marc, who lent me Ben Mcintyre’s The Last Word  sent me the link to an article which lists twenty Japanese words that don’t have a direct translation into English. As I looked at my many “still-to-read” books, I realized that I have a small dose of  積ん読! Tsundoku is made up of the words “tsun” here meaning “pile up,” and “doku,” meaning “to read.” It refers to the act of buying (or borrowing) lots of books and not reading them, leading to a pile of unread books.   I cannot argue – Mea Culpa!

One thought on “Learning something new everyday – mostly trivial but not always!”