The Johannesburg Holocaust and Genocide Centre opened in March 2019. A long time in the making this is an impressive addition to Johannesburg’s private and corporate museums/galleries/educational centres. There’s a post coming on the Centre itself. This is just an alert for a temporary exhibition showing in the Hall of Light on the top floor, until 17th November. 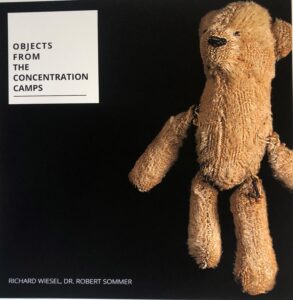 In 2018 Richard Wiesel, Australian photographer and journalist and nephew of a prominent Auschwitz survivor, visited the former Ravensbrück and Saschenhausen concentration camps.  With the help of Dr Robert Sommer, a Berlin based historian who has researched forced prostitution on Nazi camps, and using some of the objects from these sites, he decided to tell the stories the former prisoners could not tell for themselves.  Objects From The Concentration Camps comprises approximately 15 large scale photographs, almost all of which show personal items.  As with any exhibition of this nature, it is very very tough viewing (as is of course the rest of the Holocaust Centre). But reminders of the depravity and moral abyss to which humankind can sink should never be side-stepped.  It’s only too easy for these horrors to happen again – Rwanda 1994 is but one more recent example. 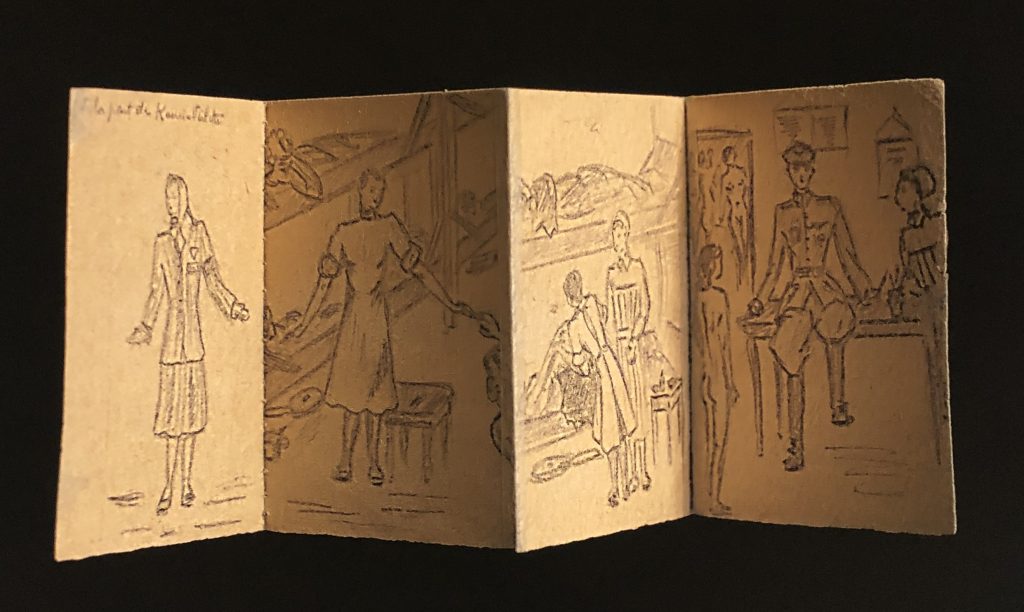 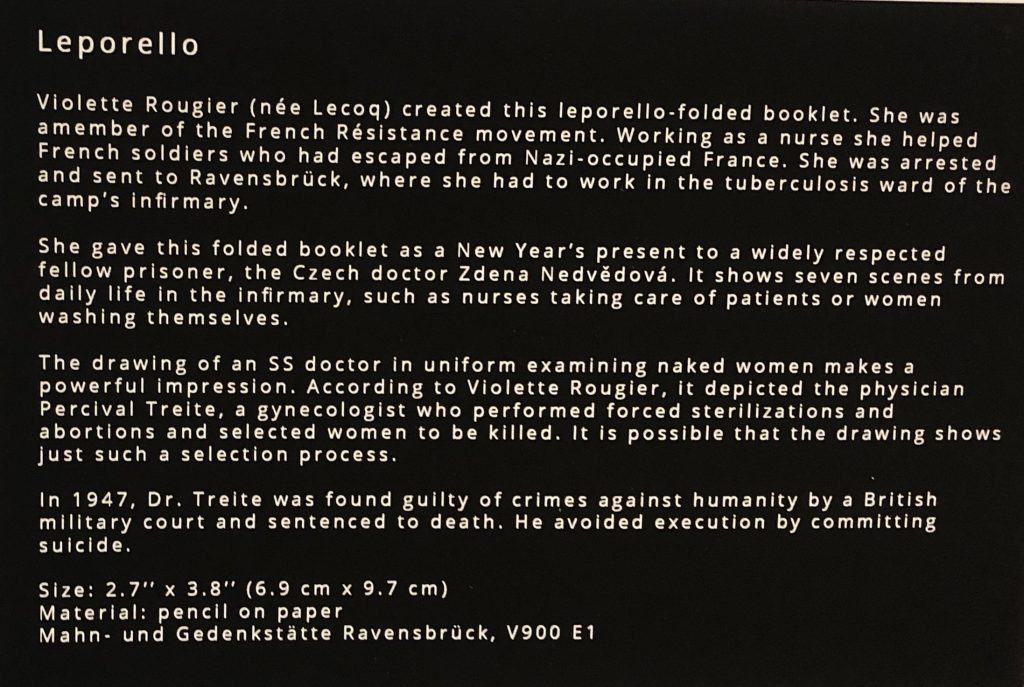 The Centre has an incredibly active programme of events, book launches, films, exhibitions and lectures with many world class speakers. It is worth getting onto their mailing list. And check their events page.